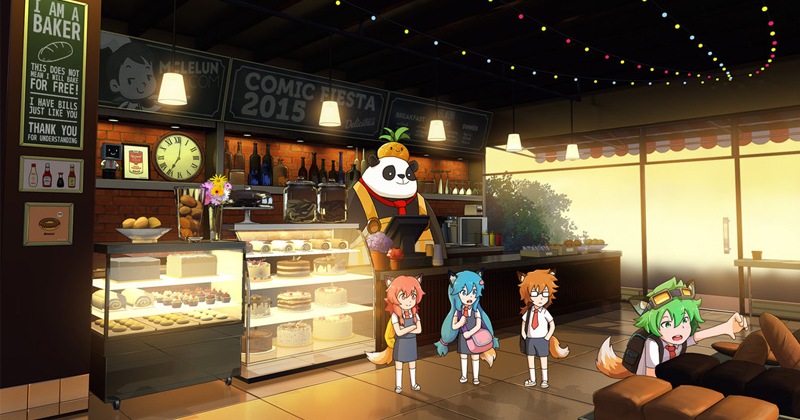 Submit my artwork for Comic Fiesta 2015 100 days countdown event with the theme of "Culinary". Below are some screenshots of the 3D which I have used for this painting. All 3D objects are model and render with Blender3D internal render. 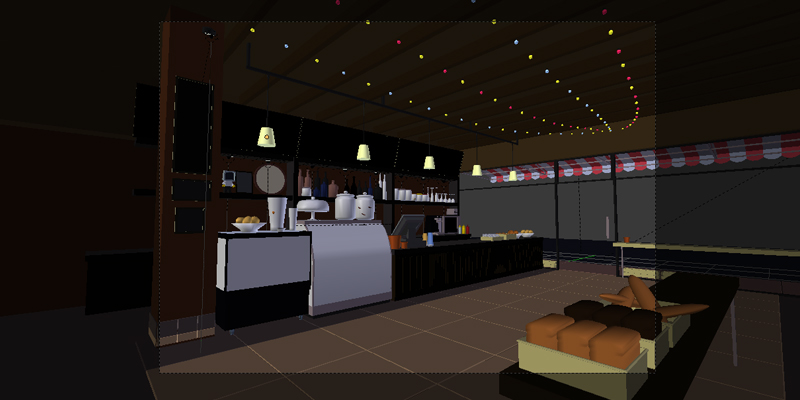 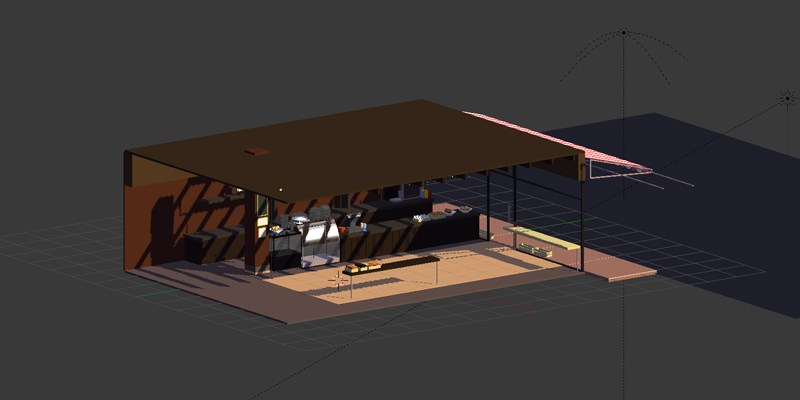 Only objects that are visible from the camera are model. Other part of the scene are skip. 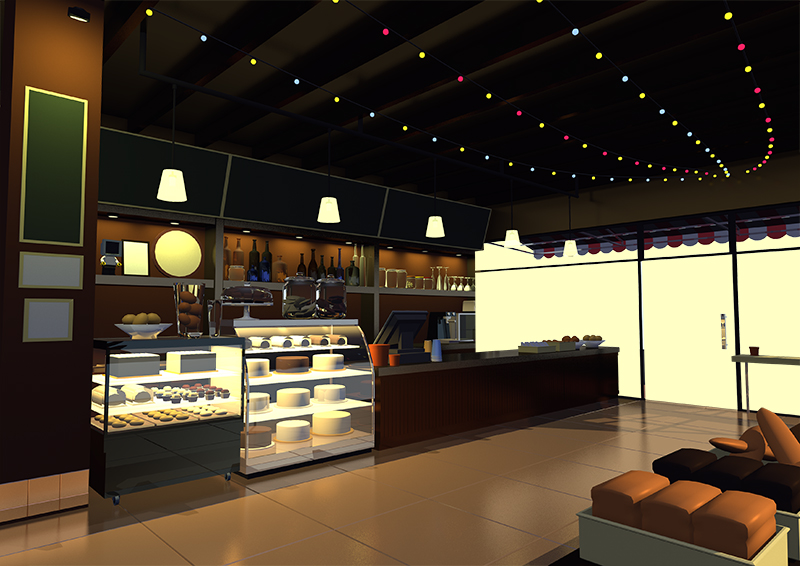 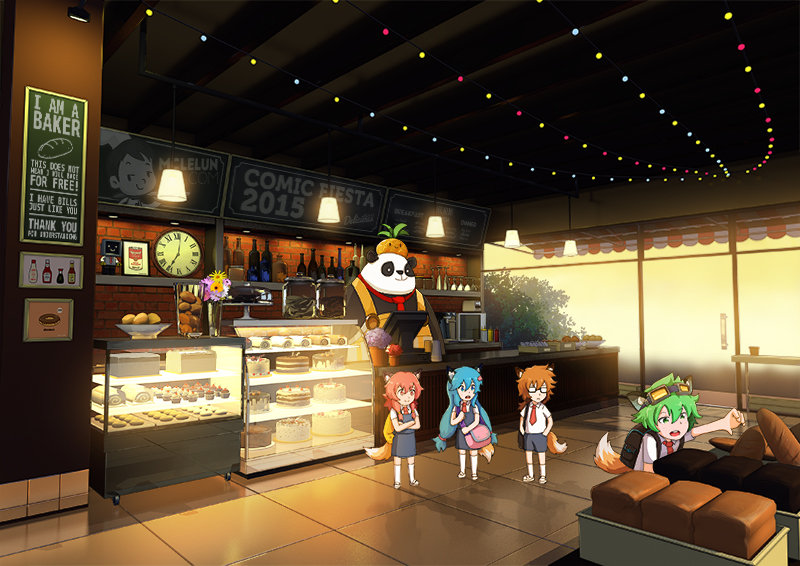 Characters in the scene are draw and color with Firealpaca. 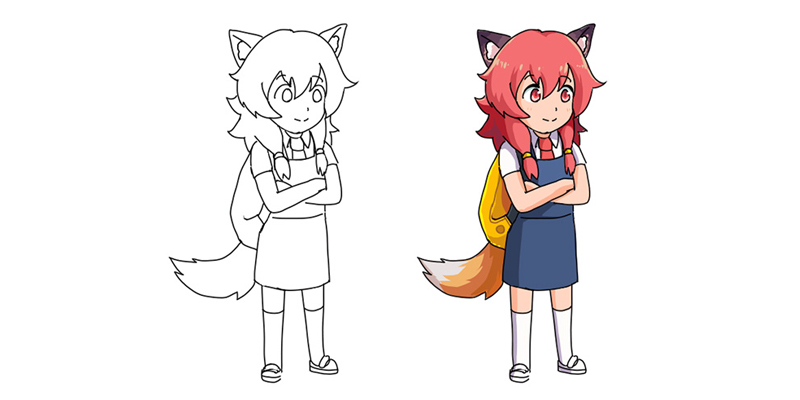 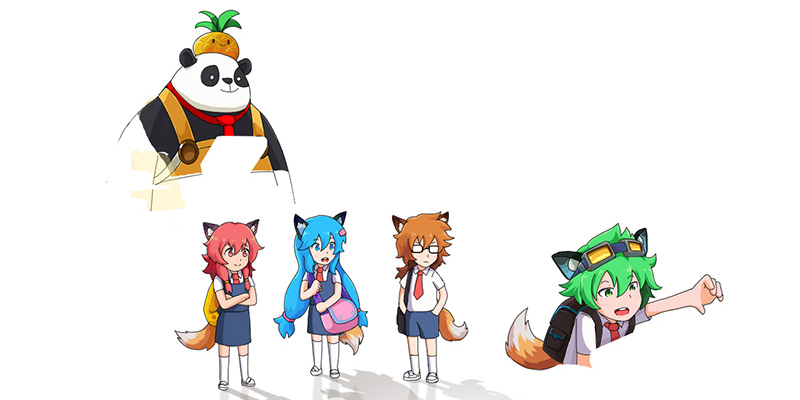