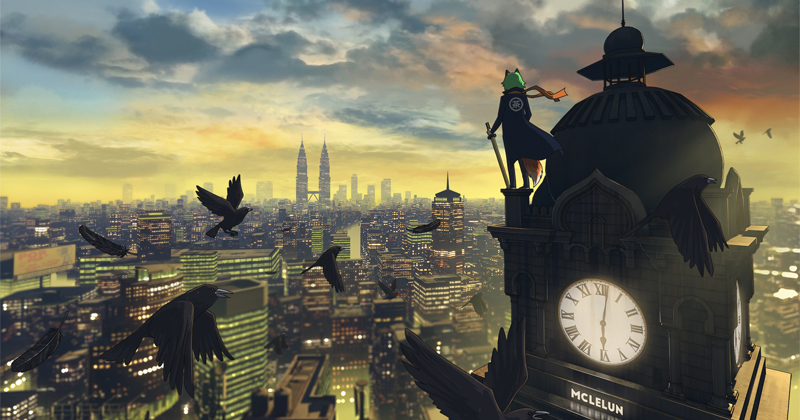 Participated 100 days countdown artwork challenge for Comic Fiesta 2016 with the theme of "Super Powers Heroes". As usual, I used 3D models for the background cityscape. 3D objects are model and render with Blender3D internal render. The city is generate from OSM data. Render is save in different layers of alpha PNG image, so I can add in the background easily. 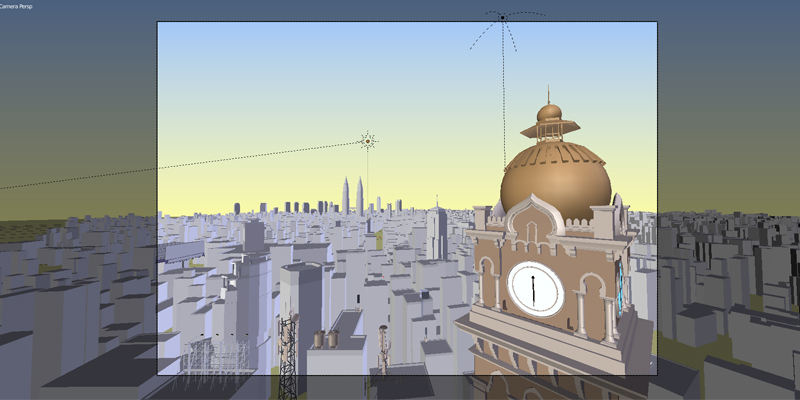 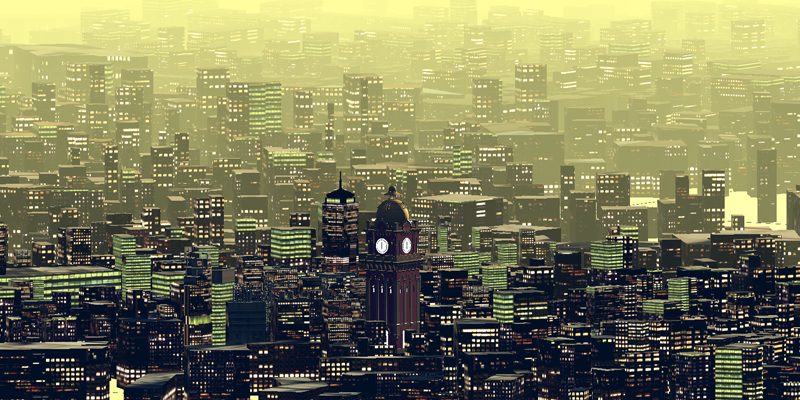 Image below show the before and after paint over the 3D render using Photoshop. 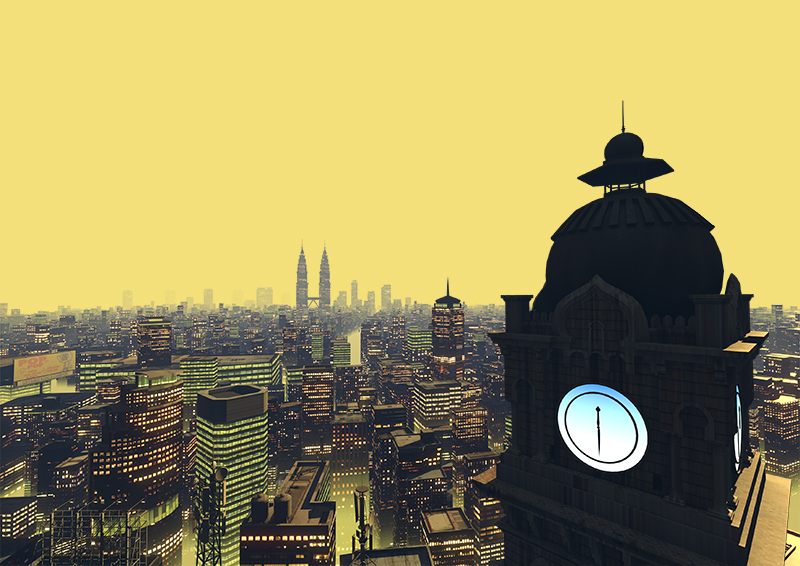 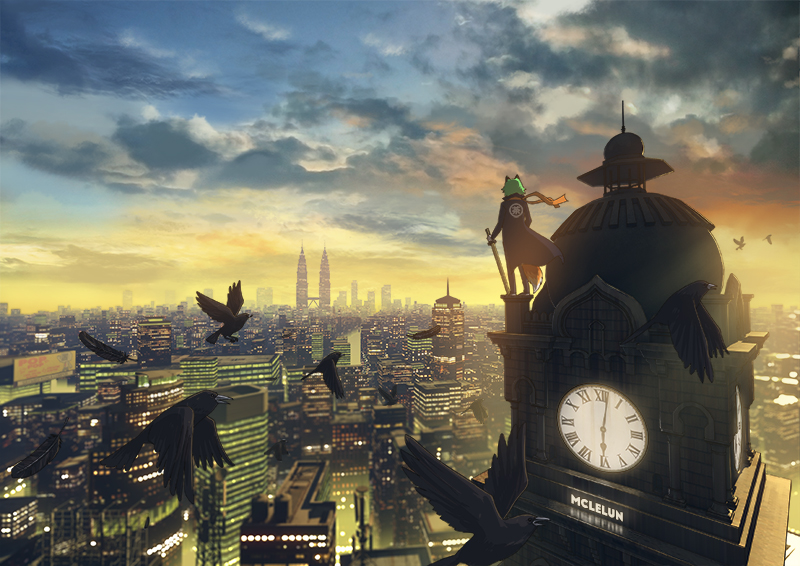 All characters in the scene are draw and color with Firealpaca. In my own experience, Firealpaca produce clearer stroke and smoother curve. It is a better software for inking comparing with Photoshop. 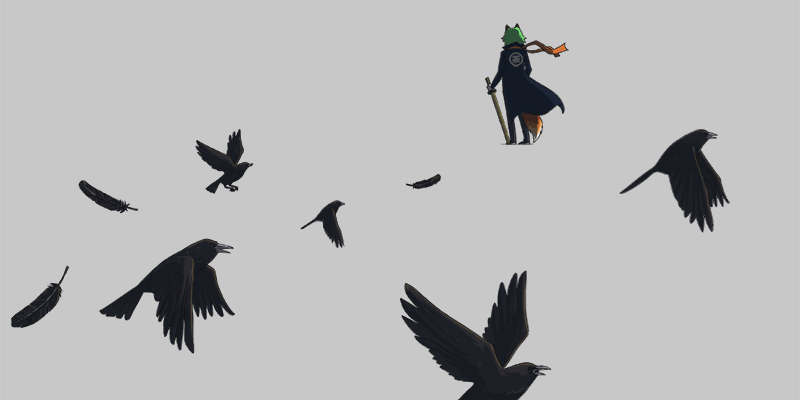