Participated in the 100 days countdown event for Comic Fiesta 2014 with the theme of "Space Exploration". A lot of peoples were curious about the 3D that I used in this artwork, so I thought of sharing some behind the scene screenshot.

3D objects are model and render with Blender3D internal render. Render is save in different layers of alpha PNG image, so I can add in the background easily. 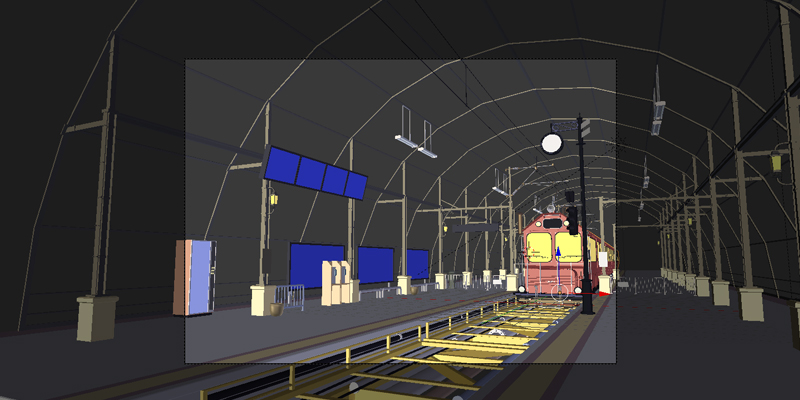 Viewport screenshot GLSL view. I only model objects that are visible from the camera. 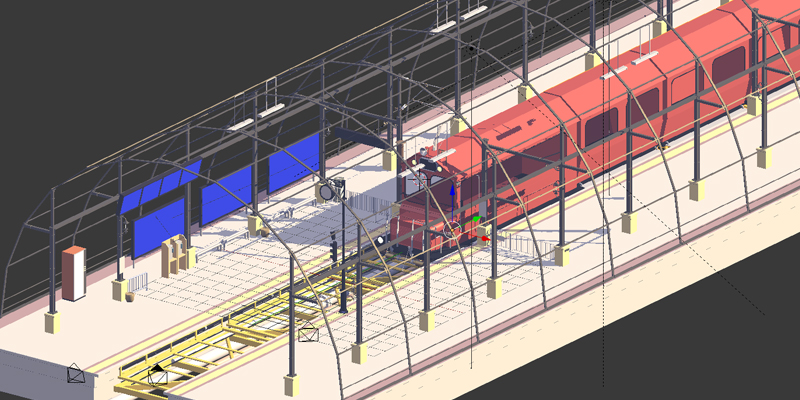 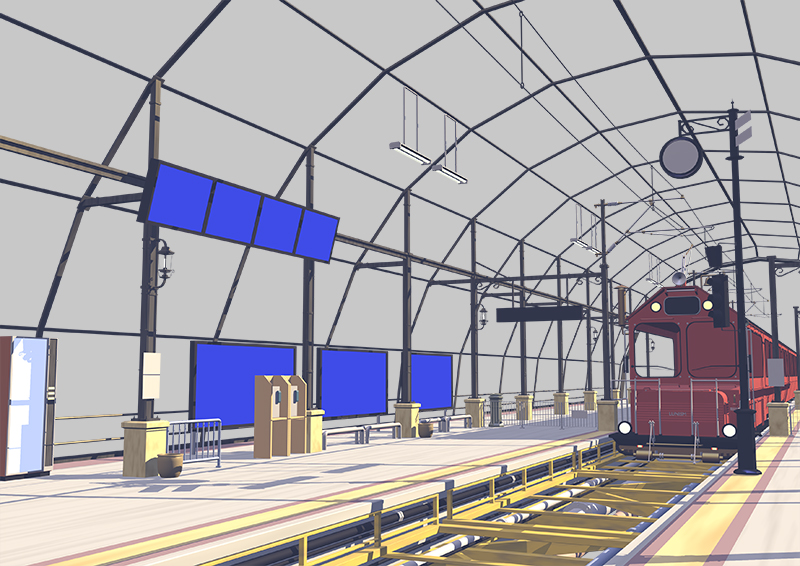 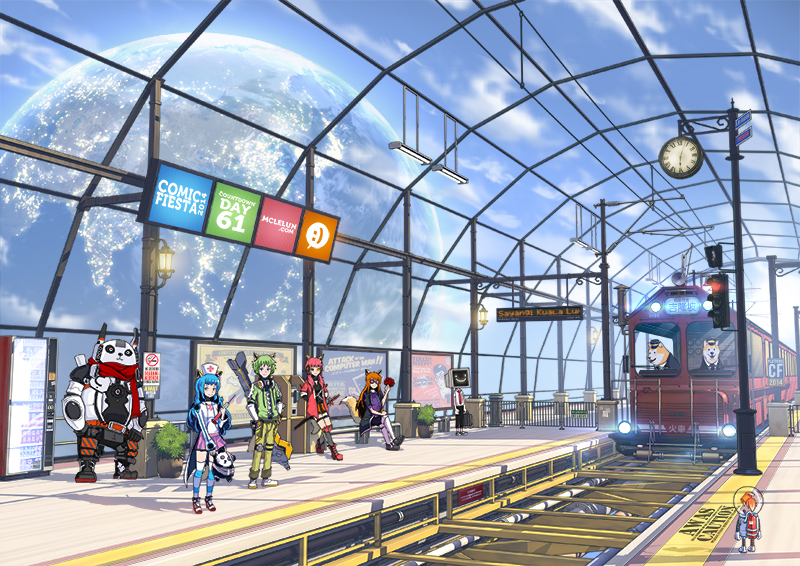 All characters in the scene are draw and color with Firealpaca. I prefer firealpaca over photoshop when come to line art. It produce far more sharper / clearer stroke and smoother curve. 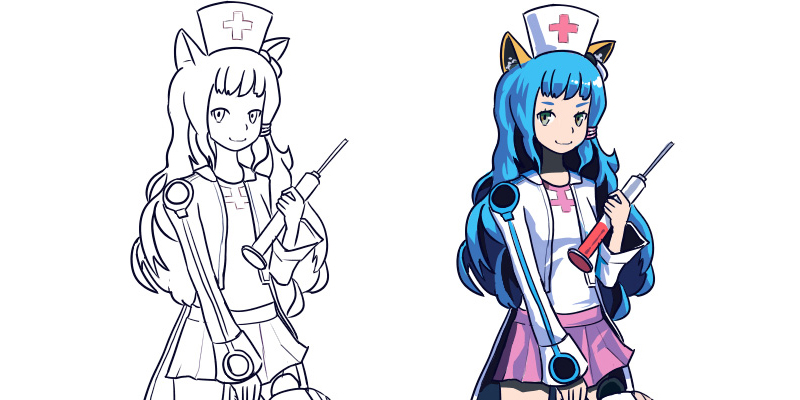 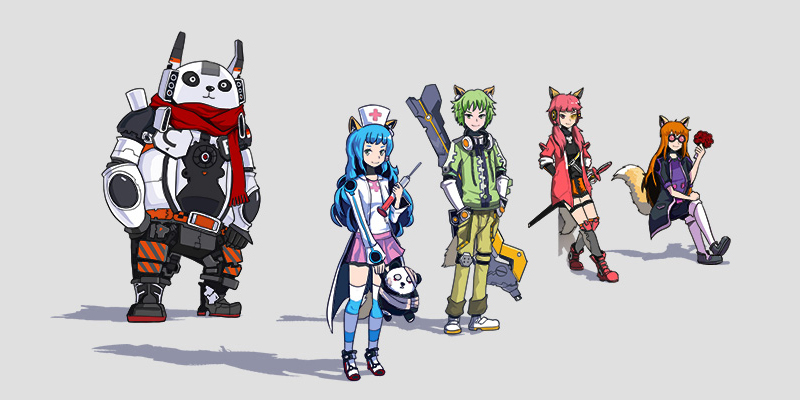