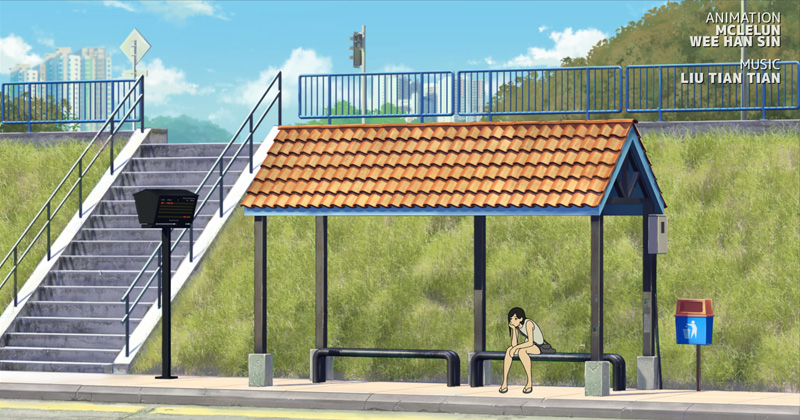 A tiny animation collaboration with friends. The project is meant to create a simple scene of a girl waiting for bus render in anime art style.

I have upload the animation in both my Youtube and Vimeo channel.

Vehicles are model and render with Blender3D toon shader.

Image below show the before and after Photoshop paint over the Blender3D model background. 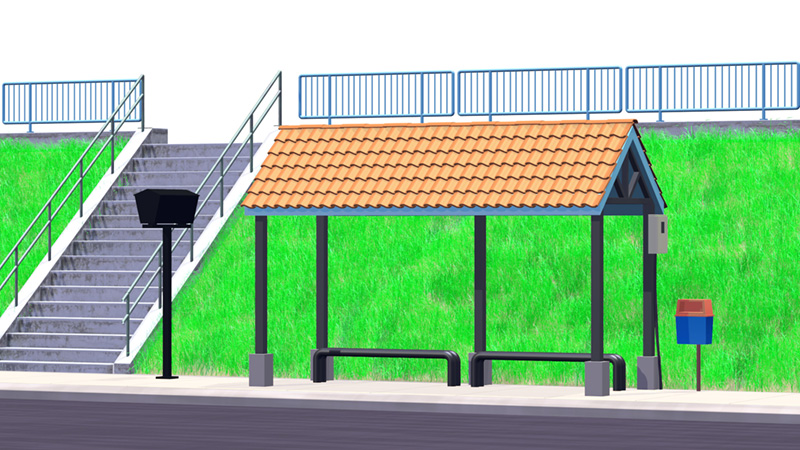 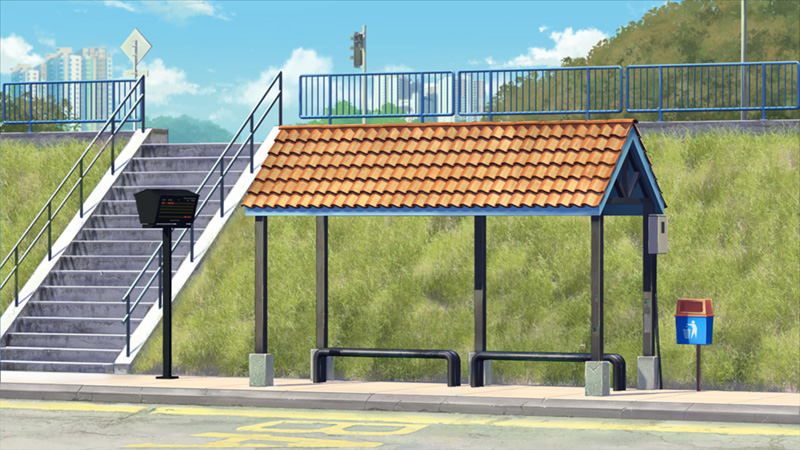